How do you feel about a program that has 150,000 student participants on over 18,000 teams from 48 states and 30+ countries, inspiring a global community of learners to utilize diverse approaches in applying 21st-century skills and creativity? Algoma School District (ASD) participates in this very program and in 2017 has nearly 100 students making up 13 teams!

DI is a non-profit, volunteer-led organization. Its purpose is to inspire and equip students from Kindergarten to college to become the next generation of innovators and leaders. Annually, seven new standards-based Challenges in STEAM (Science, Technology, Engineering, Art and Mathematics), Improvisation, Service Learning, and Early Learning are offered. Each Challenge is open-ended and enables students to learn and experience the creative process from imagination to innovation. Team members own the solution! Adult intervention is not allowed!

Under the supervision of a Team Manager, teams of 2-7 students work together to solve their selected Challenge. Academic tournaments take place around the world where teams have the opportunity to present their solutions to trained Appraisers. In working to solve these Challenges, teams learn 21st century skills (project management, financial planning, time management, critical thinking, collaboration, communication, citizenship, and courage) and build on their unique strengths.

We are fortunate that our school district supports the program through the state level. Where DI differs from most scholastic competitions is that there is a tournament at the International level (Global Finals). It is at this level where we become self-funded. 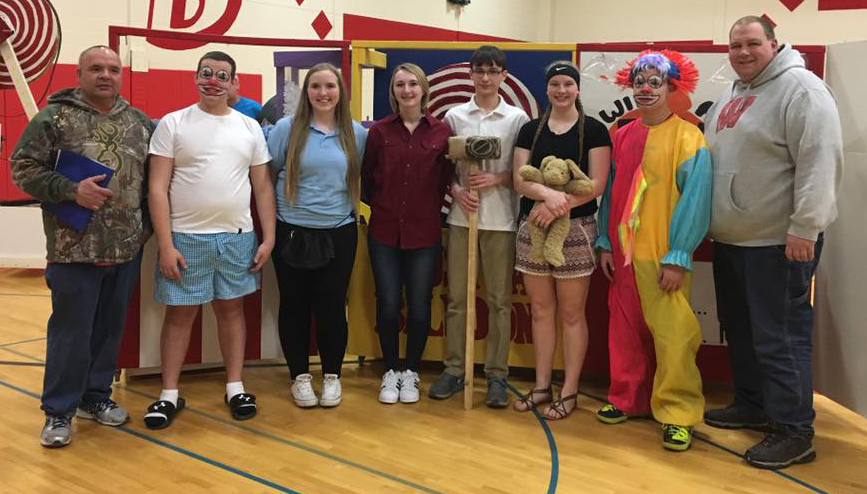 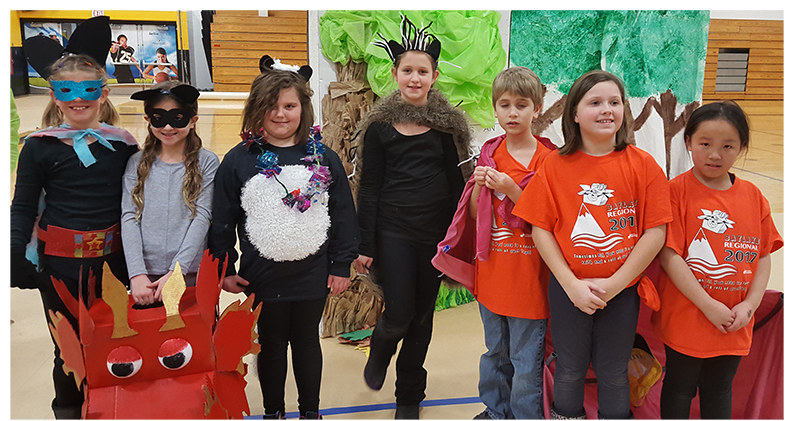 For the 2017 season, two of our teams qualified to compete at Global Finals! The fee to enter one team in this tournament is approximately $7000. In addition to the many fundraising events we hold throughout the year, we rely on donors such as you to make sure these students are able to represent Algoma on the International stage.

With a minimum $50 donation your name will appear on the back of our team shirts that will be worn by team members and supporters alike in front of over 25 thousand people from all over the world! To ensure your name appears on the shirt, donations must be received by May 1, 2017. Public acknowledgment will also be made on our website and Facebook page.

DI is a 501(c) (3) non-profit organization and donations are tax deductible. Checks can be made payable to Algoma School District DI and sent to 1715 Division Street, Algoma WI 54201.

THANK YOU FOR YOUR SUPPORT!